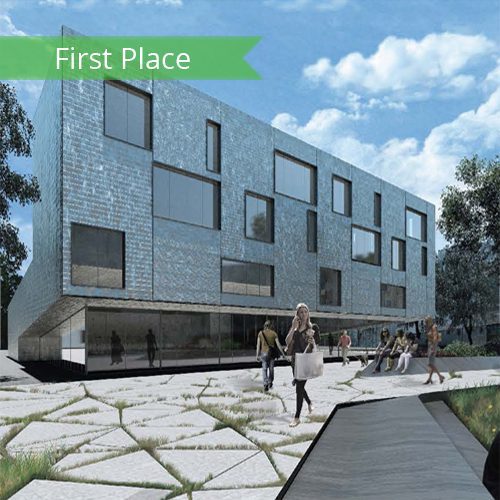 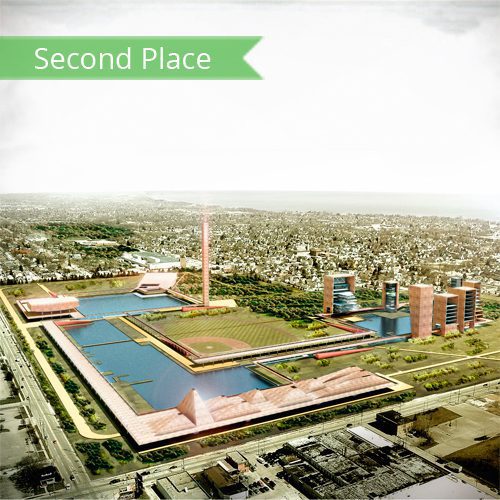 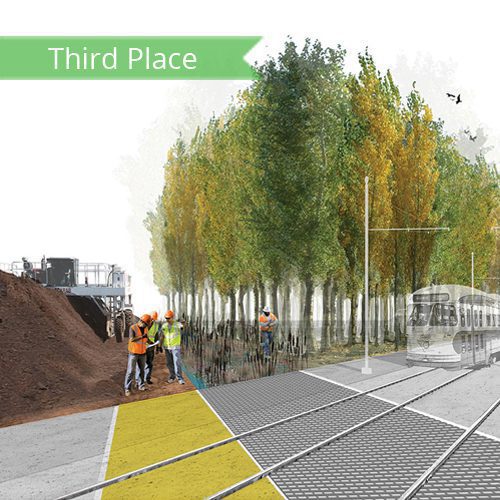 "High Res created the most complete idea and feel of placemaking. It was able to achieve this by acknowledging the surrounding urban fabric and using the scalability of density to achieve that goal. It is the project that most completely addressed the 4 areas that were to be considered. It has an understated, but encompassing, nod to the history of the site. It deals with the surrounding urban fabric and suggests the type of industries/spaces and transportation methods that should exist on the site."

"Ring of Events was unique and interesting because you can believe that it could be a campus of some kind, either a corporate headquarters or an innovation center, as proposed. Additionally, it achieved this without being overbearing and was selective with it's amount and scale of structures. Therefore, allowing a large portion of the site to be open space that could be enjoyed by the surrounding community."

"This project isn't really a long term solution for the site, but rather the next 5-10 years or so during the remediation process. Even though this project wouldn't be permanent, it is an incredibly interesting and sustainable way to deal with the site as it is "In Flux". It creates a whole new industry and series of events that would generate a bit of revenue, as well as a sense of community, all while helping remediate the soil and actually contribute to the clean up process, rather than impede it." 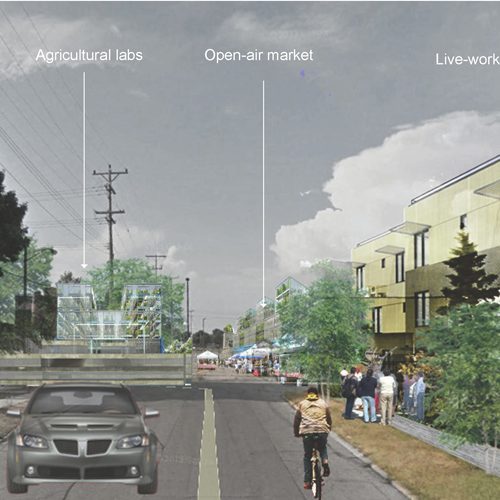 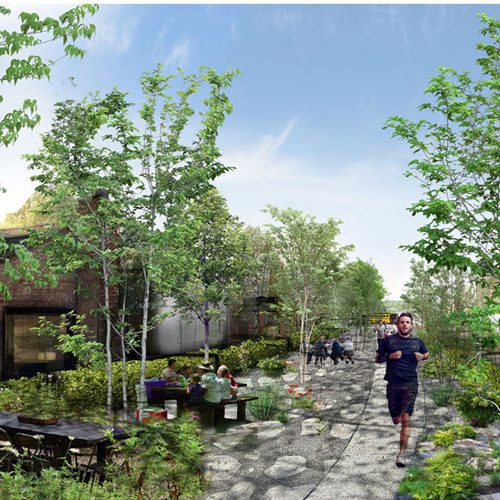 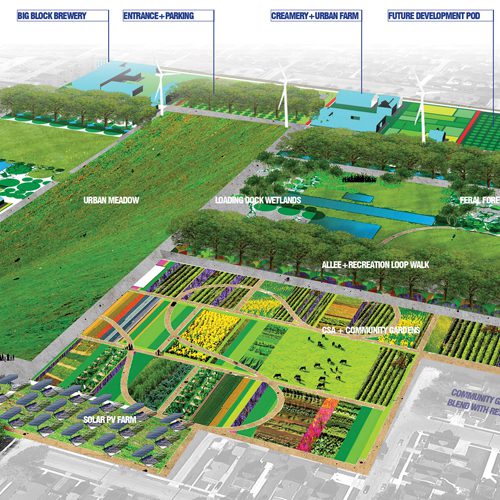 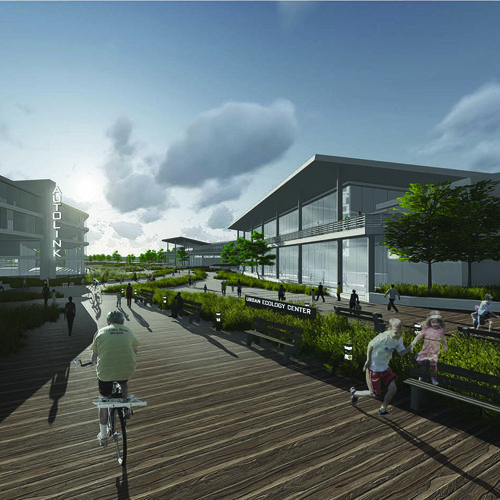 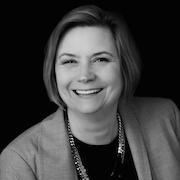 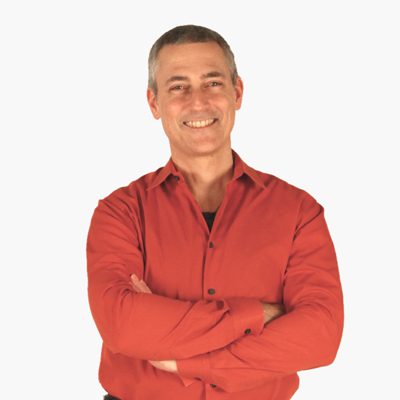 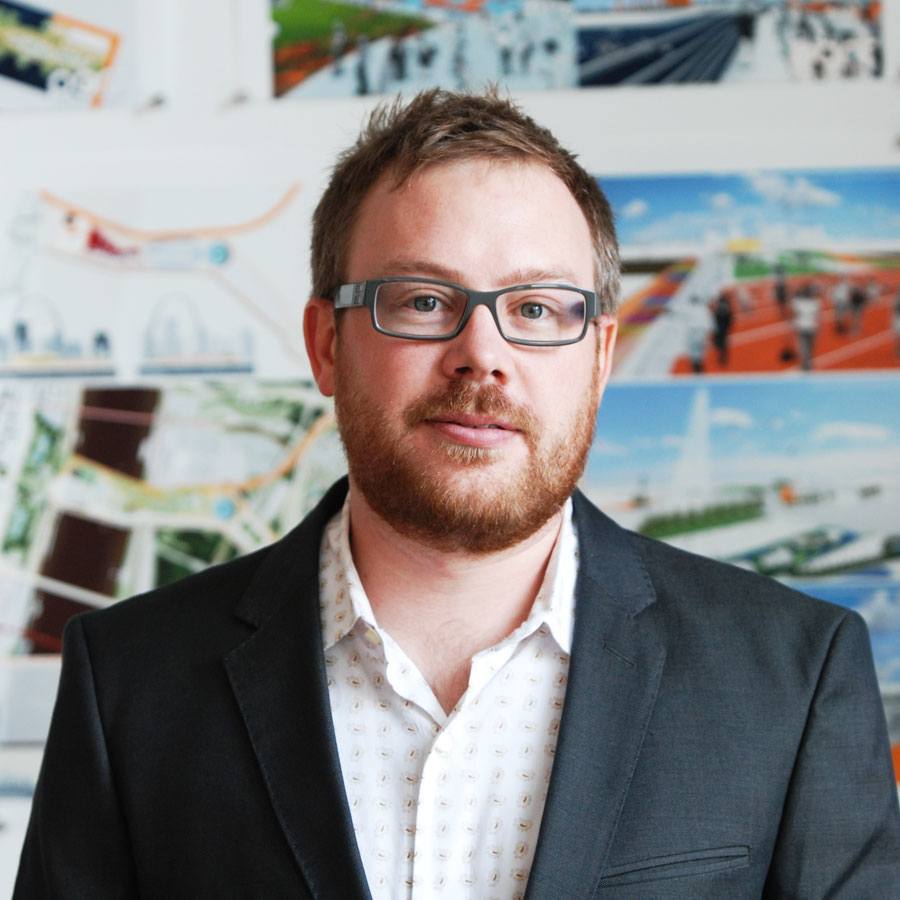 The City of Kenosha has a long history involving the automobile industry. The first mass assembly plant was built along Kenosha's shores in 1902 – a year ahead of Henry Ford's first factory – and for most of the 20th Century the city reveled in its car-building heyday. With the regional decline of car manufacturing starting in the late 1980s, this southeast Wisconsin community of 97,000 has worked hard the past two decades to revitalize those industrial properties once used for creating such automotive innovations as the steering wheel, seat belt and muscle car.

The former Chrysler Kenosha Engine Plant property is 107 acres in size and located at 5555 30th Avenue in the heart of the city. Approximately 3,700 residential-related properties – of which 2,400 are single-family homes – and eight schools located within one-half mile of the plant. Its general boundaries are: 52nd Street to the north; 60th Street to the south; 24th Avenue to the east; and 30th Avenue to the west.

Over the years, a series of mergers and buyouts changed the company name several times – Nash Motors, Nash-Kelvinator and American Motors are a few examples. Eventually the Chrysler Corporation bought the site, and in 1998 Chrysler itself was bought by DaimlerAG, which owned the site until 2007, when Cerberus Capital Management bought the company. The facility produced a number of famous vehicles and their parts, including Nash Ramblers, Dodge Diplomats and AMC engines used in Jeeps.

While the mass assembly portion of the automotive industry declined in southeast Wisconsin in the late 20th and early 21st Century, the Kenosha Engine Plant actually saw brief periods of success. While Chrysler closed the Kenosha assembly and stamping plants in 1988, they kept the engine plant open. In July 2002, Chrysler dedicated a 500,000 square-foot expansion to launch a new 3.5-liter V6 engine used in the Chrysler Pacifica. The launch marked the completion of a three-year expansion at the plant priced at $624 million. However, that growth was short-lived and, when the recession hit in 2007-2009, the plant became another industrial casualty after Chrysler declared bankruptcy. The engine plant shut down in the fall of 2010. Since this time Chrysler has finished demolition of the existing buildings, as part of its bankruptcy deal, and the City of Kenosha has taken over ownership of the property. The environmental cleanup and remediation was recently started by the city with the state and federal funds it was given as part of the deal that was made between the city, the government, and Chrysler.

The aim of this international competition is to design a new urban area that will act as a catalyst in the heart of Kenosha, WI. The architecture and design of this new area should reflect contemporary design tendencies. The proposal must not only attend to the specific site but the design should also take into consideration the surrounding urban fabric and the impact your new design will have on on the sites surrounding and the entire Kenosha area as a whole.

There is no specific program or design criteria for the competition. However, even though the use is open ended, all designs were required to address 4 aspects (History of the Site and City, The Sites Surrounding Urban Fabric, Industries of Kenosha, and Transportation Options)

View Our Proposal For The Site Here